Do you know what a game of tug-o-war can bring out in kids?

0
Do you know what a game of tug-a-war can bring out in kids? The team of girls kept mum when the boys decided that they did not want girls in their team and would rather play boys vs. girls in a game of tug-a-war. The girls won the first round and then the second and then the third. When the workshop facilitator asked the boys to consider their losing status and team up with girls, this time the girls spoke up.They very vehemently and confidently refused to include boys in their team.
This is a very crucial lesson on teaching gender inclusion or disability inclusion. The population that we are trying to bring into the mainstream (for example: women) first need to feel confident and believe in their own abilities. This can be done in women only groups. Once women start asserting their own potential, putting them in mixed working groups with men is step two. Many a times step one is overlooked causing inclusion to become an act of social concession granted by others to women.
The workshop mentioned here was conducted with children between ages 5 years and 9 years in the slums of Gomti Nagar, Lucknow. 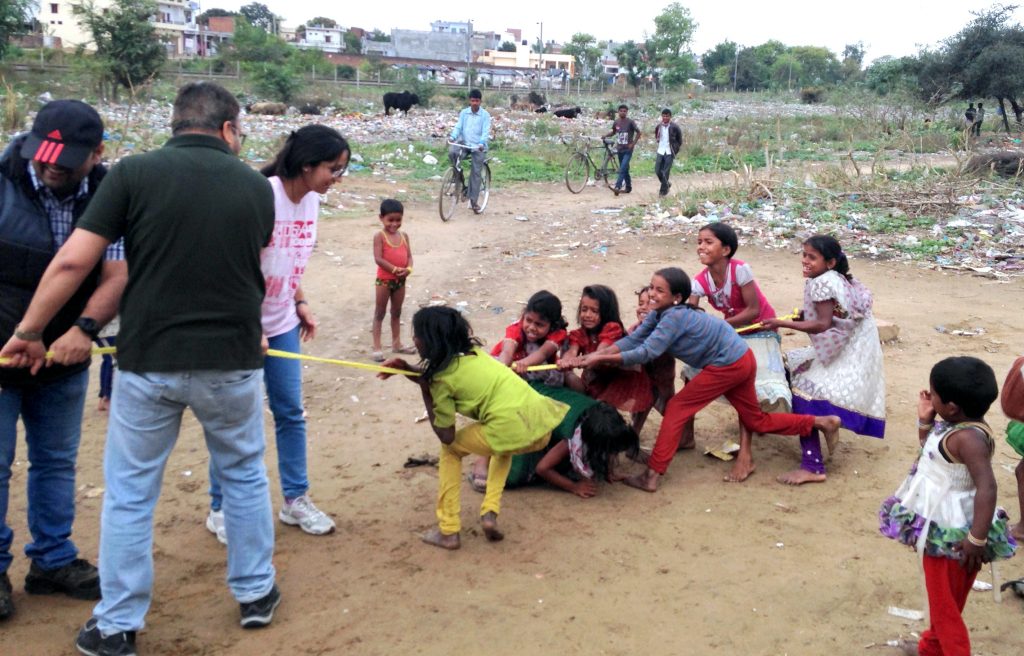 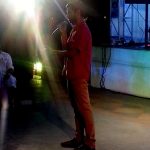 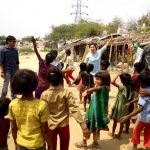