WHAT WILL YOU DO? Accumulate wealth for prosperity of your own tribe? Or contribute towards saving the human race?

This is the question 14 year olds are confronted with as they set foot on Khel Planet in the year 2070. In year 2070, the Earth, having depleted its major resources, is on the verge of extinction. It has been discovered that another planet, the Khel Planet, has an atmosphere similar to that of the Earth where humans can survive. The important task of establishing the human civilization on the Khel Planet has been entrusted to student tribes who have to learn and adapt quickly.

This is the theme of the 10-hour CREATIVE COLLABORATION WORKSHOP SERIES that we conducted with 8th graders of the Mahila Mandal Girls’ High School in Kurla, Mumbai. Students learnt aspects of collaboration such as sharing responsibilities, purposeful communication, problem solving, trust building and navigating negotiations through Experiential Learning.

In this particular group, on day one, the students were reluctant to work together in the random teams we had allocated and they put in a lot of energy in fights and arguments with each other. Over the course of 5 days they went through a number of experiences of failing gravity, blinded navigation, trading of resources and pricing, etc. As they learnt to leverage each other’s strengths, listened to one another and celebrated team achievements; they became more collaborative and thoughtful about nurturing relationships that work.

At the end of each day, a team had to decide whether they wanted to keep accumulating their points to become the number 1 team OR contribute points for safe passage of remaining humans on Earth to Khel Planet. It was interesting to watch the teams negotiate internally on individual values and arrive at a decision through collective team values. Thus learning ‘how to think’ rather than being told ‘what to think’!

At the end of the workshop series, the students received participation certificates from Khel Planet Foundation. This workshop series was possible due to grant support from Maharashtra Foundation and partnership with Unique Vikas Sansthan. 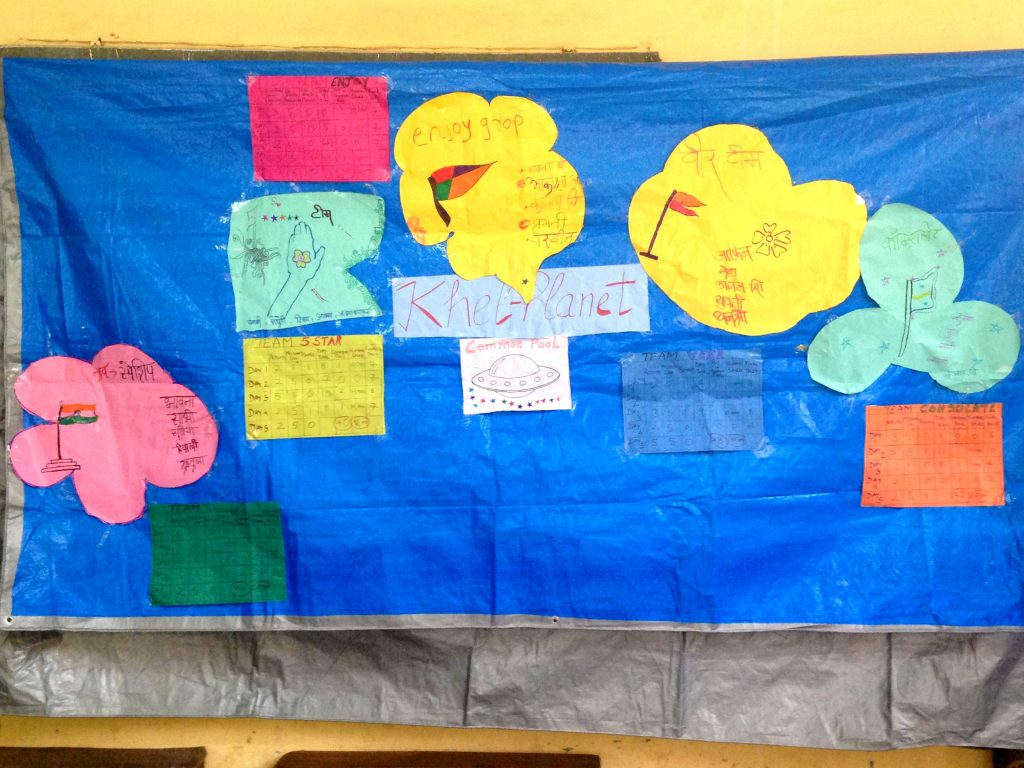 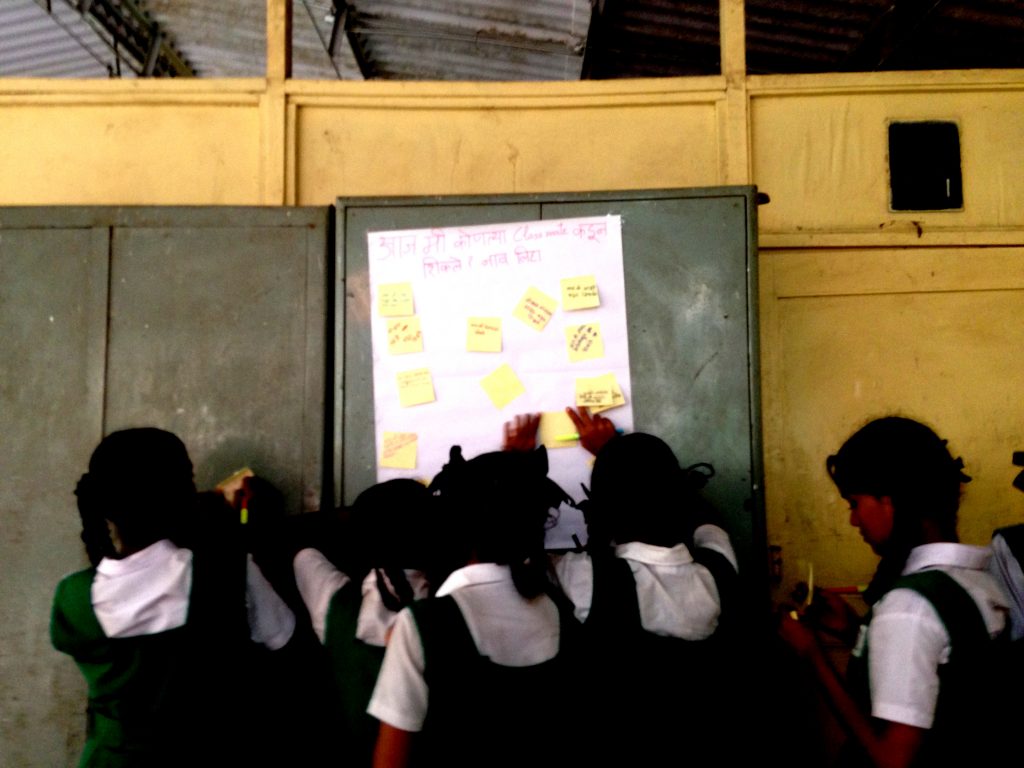 WHAT WILL YOU DO? Accumulate wealth for prosperity of your own tribe? Or contribute towards saving the human race?2015-07-182015-07-18http://khelplanet.org/wp-content/uploads/2014/07/Logo61.pngKhel Planet - Play for 21st century life skills I An Education Non-profithttps://khelplanet.org/wp-content/uploads/2015/07/IMG_6151.jpg200px200px
Recent Posts
About 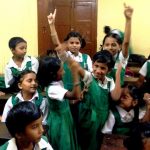 Have you tried communicating with citizens of other planets?Blog