We played the game of 21 with kids from Vidyaniketan School in Chennai last week. The game is to teach kids the importance of coordination, planning and collaboration. As a team, the kids need to count from 1 to 21. But at any point of time, only one person needs to say a number and it should not go in a serial order/pattern. First the game is conducted without allowing any discussions between the team members. Later the teams are allowed to plan/strategize. It was interesting to see how they planned the sequence – Members sitting opposite to each other need to say the numbers, other team divided the numbers equally between the different team members and then a simple roll number based arrangement! 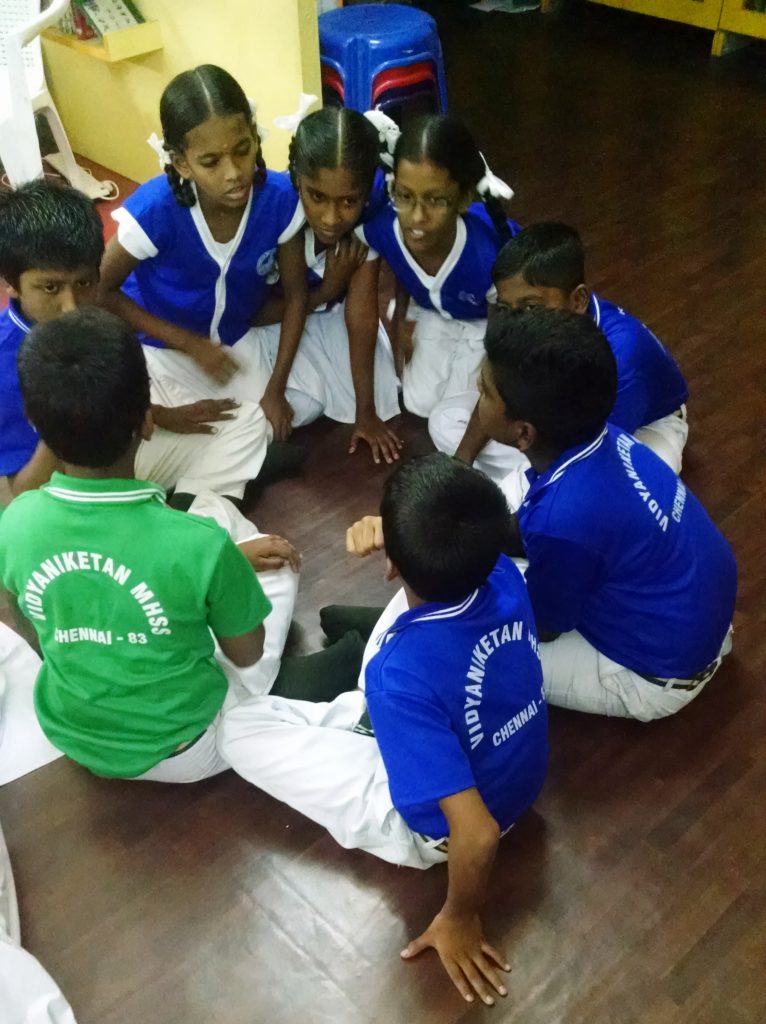 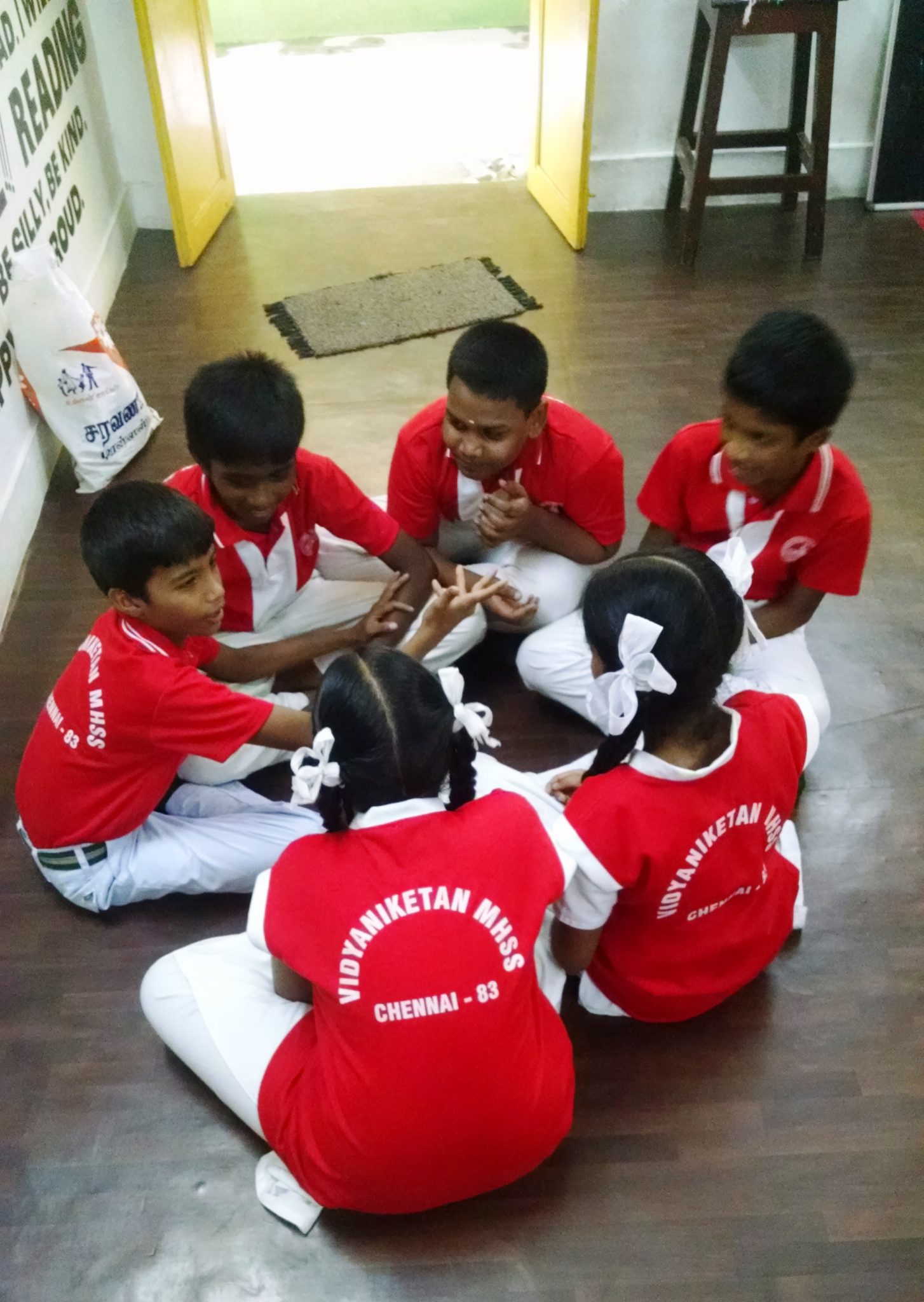 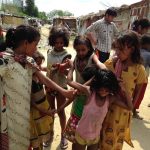