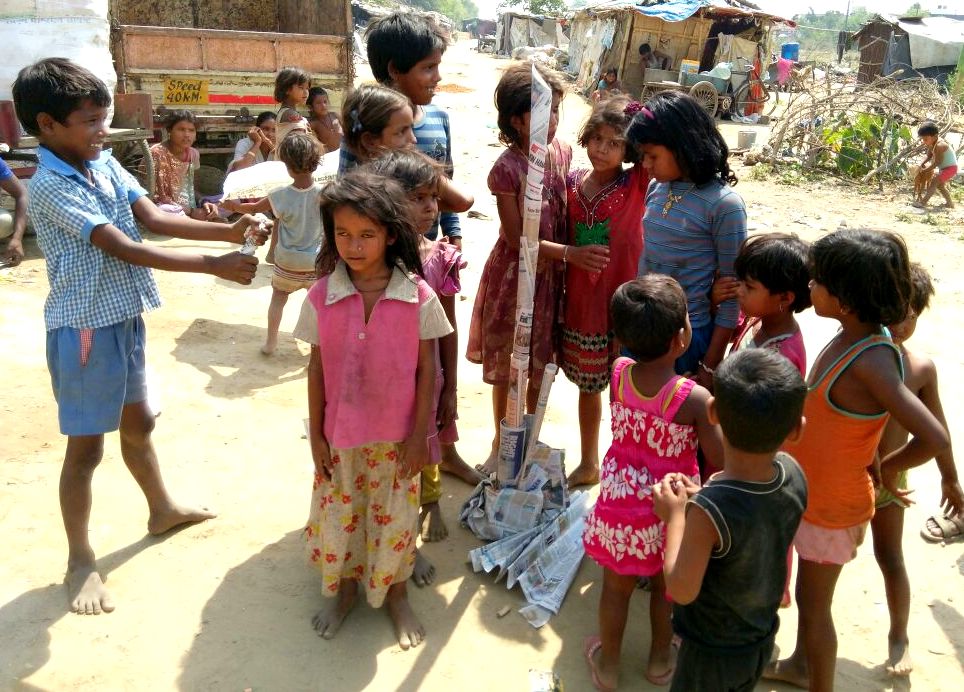 The children have become really excited about new activities and are increasingly using the learnings from previous sessions. This week we introduced  them to two new activities. In the first activity, children worked in small groups and were required to keep a balloon in the air without letting go of each other’s hands. Teams were quick to pick up the game and understood the value of  learning from each others body language while working together. In the next activity, the children  built towers  from newspaper. They were not provided with any other aid like tape, stapler, glue or thread. They had to think critically and use their creativity to hold the tower together. There were serious discussions and differences within the teams to possible approaches. The paper towers fell first time, second time, third time and so on…till the children understood that they had to build a strong base to hold the tall tower steady. Both the teams achieved same height of towers . 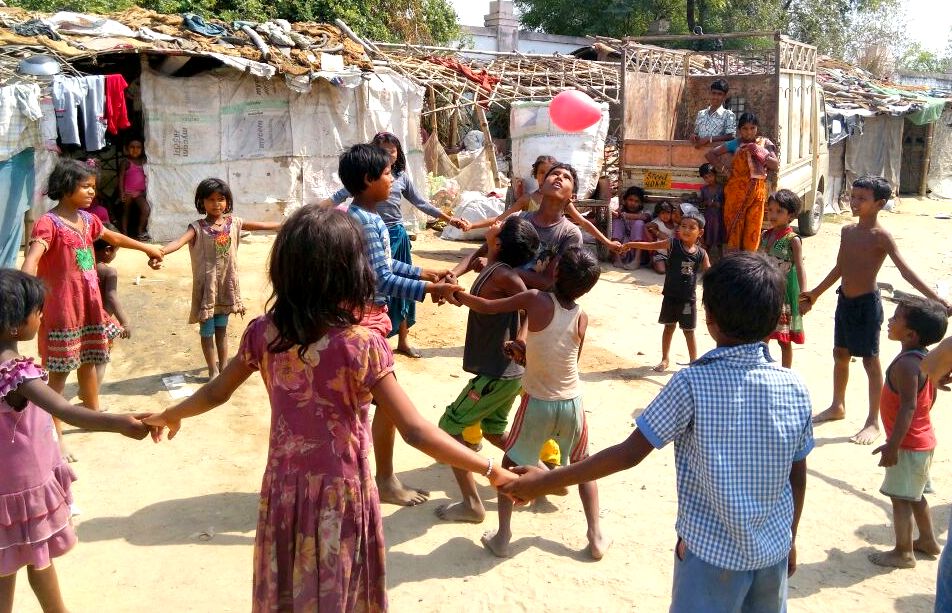 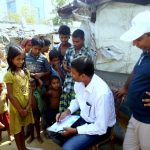 Children learn how health is wealth through activities!Blog