Every player in the team matters!

In this week’s session with children, they played a fun tag game, the Dragon, where they were divided into two teams. Each team’s task was to try and tag the other team’s players who would then have to leave own team and join the tagging team. If the team members were not in sync they stood to lose a lot. After the initial arguments, it brought together the spirit of working together in children. 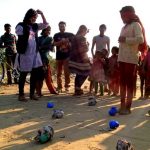 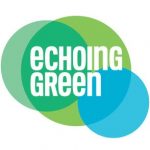